ECQA losing site of its own mission

Log Cabin California Chairman Matthew Craffey respondeds to the violent attack on the Chabad Synagogue in Poway, California in his piece in The Washington Blade this week...

R. Clarke Cooper, who’s gay, was confirmed as assistant secretary of state for political-military affairs by a vote of 90-8 nearly a full year after President Trump nominated him in June 2018. 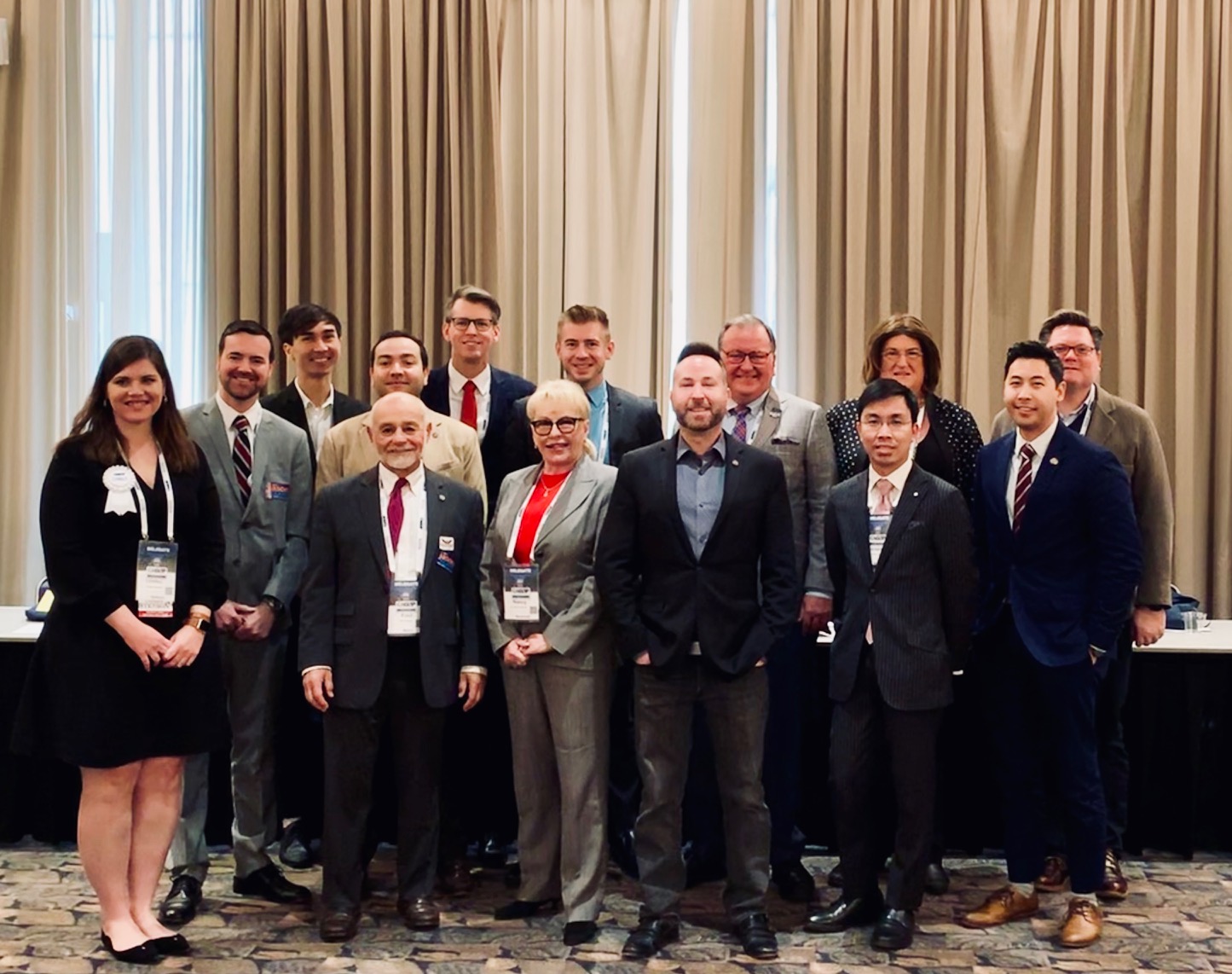 A Lot Has Happened Over the Last Few Weeks

A lot has happened in the past few weeks!!!

First, there was President Trump's historic announcement in his State of Union Address that he has put together a plan to end the HIV epidemic by the year 2030! You can read more about the details here and how you can help make it happen:

Ending the HIV Epidemic: A Plan for America

Then, it was announced this week that Log Cabin ally and U.S. Ambassador to Germany, Ric Grenell, and the Trump Administration plan to launch a global effort to end the criminalization of homosexuality around the world! This is big, folks!!! A global strategy to stop the arrest, torture, and even murder of LGBT people around the world is a game changer, and it's proudly being led by one of our own.

You can read more about Ambassador Grenell and the Administration's plans here and be sure to let your friends know as well:

It's an exciting time to be a member of Log Cabin Republicans. If you aren't already a member, please join, and if you are already a member, get more involved. To find out how you can, and the Log Cabin Chapter nearest you, click here to find a chapter! 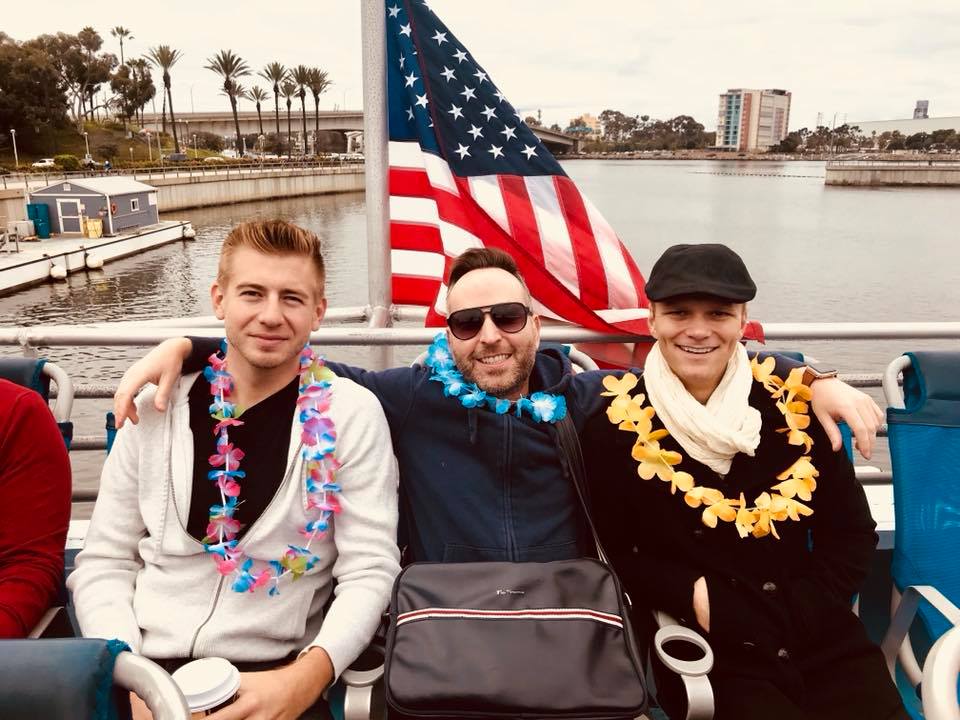 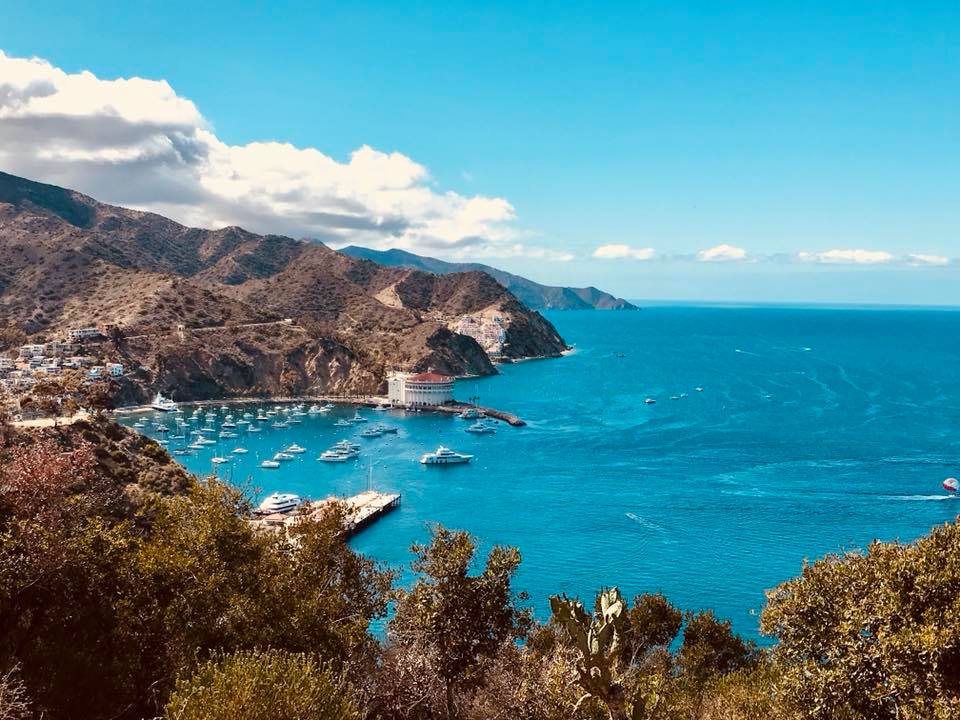 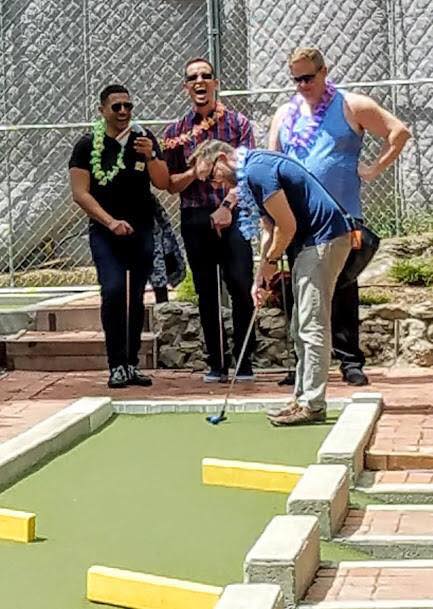 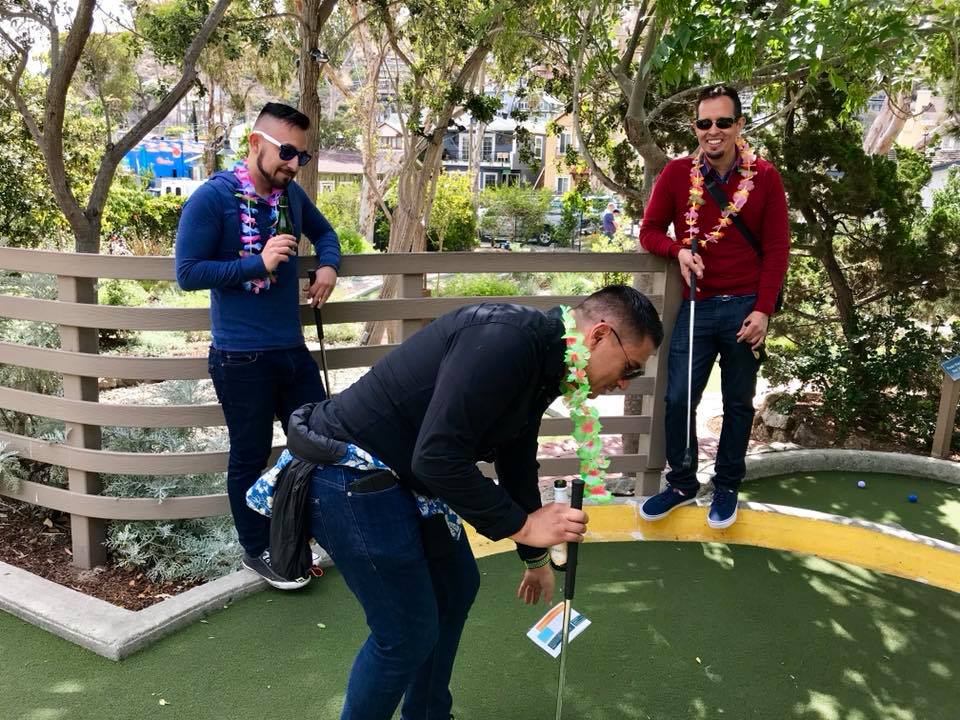 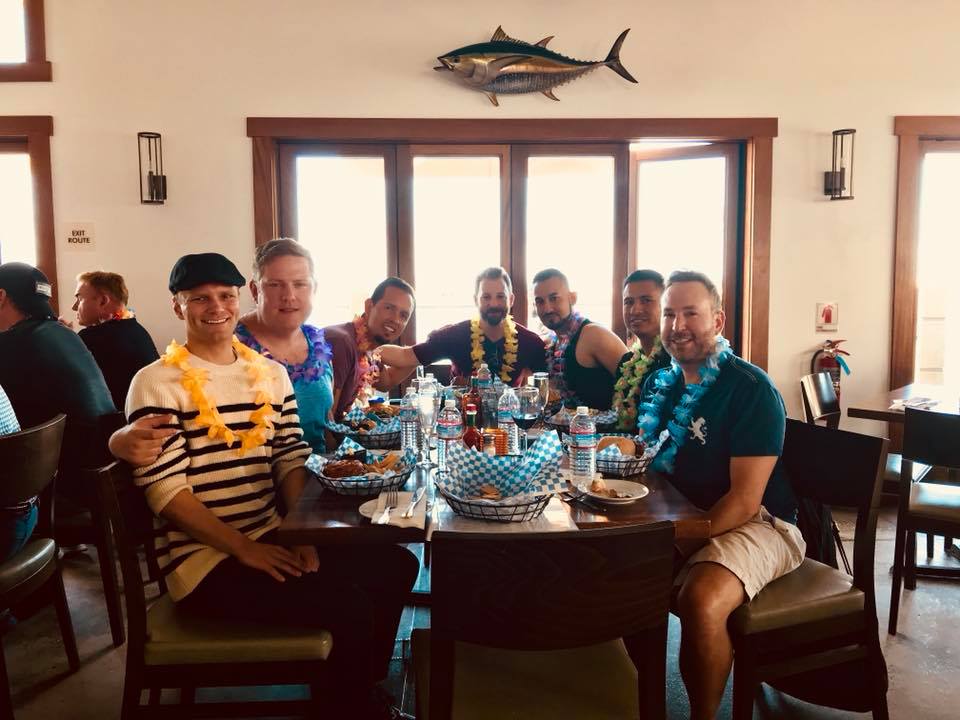 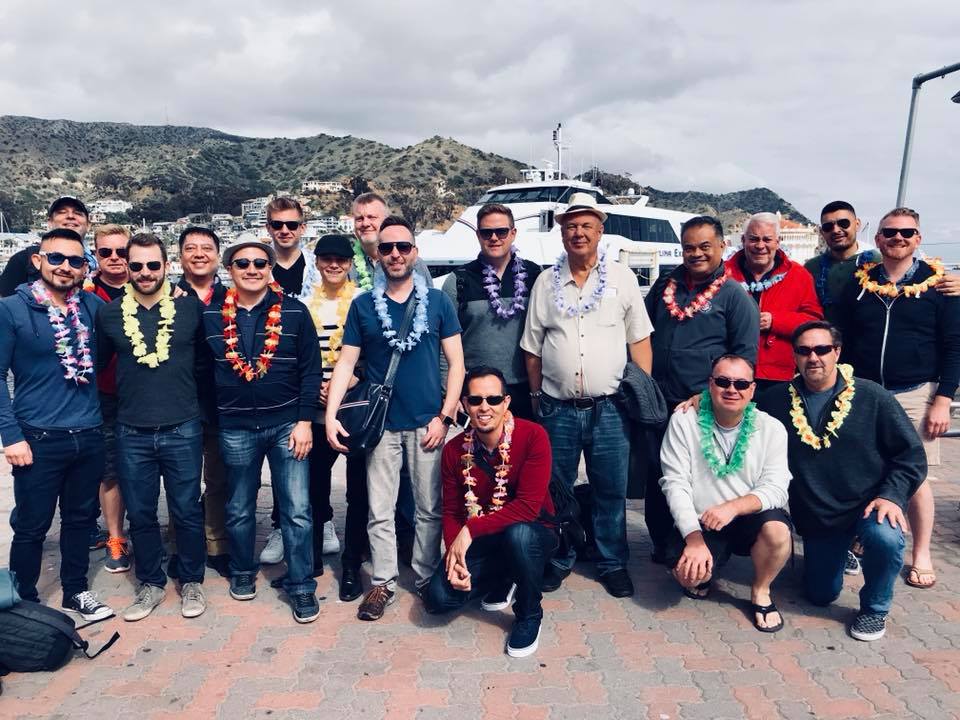